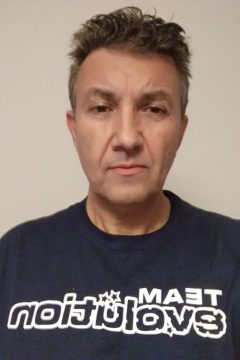 Based in the UK, Mike has taught tennis for over 30 years working with players of all levels and is the Founder and CEO of evolve9. Mike has presented at numerous National and International conferences and authored magazine articles and manuals, almost all in the area of Junior Development.

He has worked on programs for USTA, Tennis Australia, LTA (GB), the Netherlands and Norway. Mike was the author of the ITF Tennis10s Manual and has a been a major contributor to Under 10 programs around the World.

An LTA Level 5 Licensed Coach, he was also the 2007 PTR Professional of the Year. 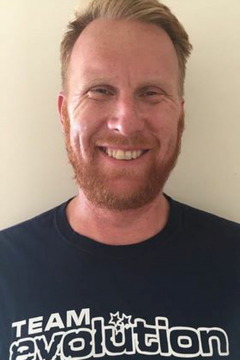 Nick now resides in Auckland, New Zealand. A development coach, who specializes in helping young children on a performance tennis pathway. He has worked in Talent Identification for both the LTA and Wimbledon, and currently works as the Tennis Manager for Tennis Northern where he leads and manages a team of 12 coaches at the Albany Tennis Park, he also seeks and provides funding opportunities for 24 clubs and their local schools in the Northern Region of New Zealand . Nick was previously part of the Tennis NZ coach development team running ITF Level 1 and Level 2 courses. Nick has produced multiple national individual and team champions, where many of these players have entered the top 100 ITF rankings and achieved world ranking points. 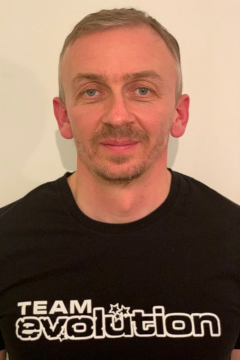 Dejan is National Coach of the Tennis Federation Of Serbia, member of the board of coaches of Serbia and president of the board of tournaments. Dejan has taught players all the way up to professional level including Winners of the Orange Bowl and many other National Events. 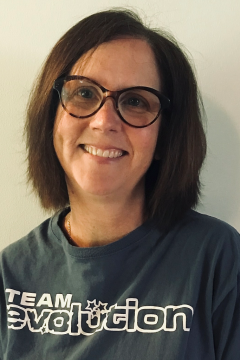 Lisane is the director of 10 and under tennis at Tri State Athletic Club in Evansville, IN. She is also a USTA National Faculty Coach focusing on Early Development Camps. She received her B.S. in Professional Tennis Management and Marketing from Ferris State University where she also played collegiate tennis. She has certifications from PTR, Cardio Tennis (level 1&2) and USTA High Performance Certification. Her passions are her family, promoting personal growth, and creating lifelong relationships through tennis. 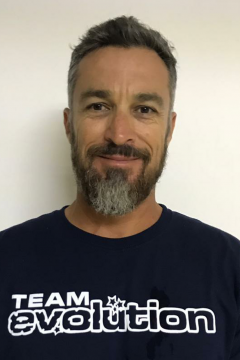 A Coach for over 20 years, Adhemar is currently Director of Development at Credito Real Tennis Center in Merida Mexico and Evolution Kids Tennis partner for Mexico He has been working on tennis development at some of the best tennis programs in Mexico working with some of the best Mexican junior players such as Renata Zarazua. He was the national coach for Mexican teams at World Youth Cup JNR Orange Bowl. 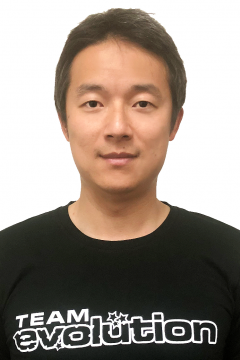 Adams is the National Partner for Evolution Kids Tennis in China. He is the Director of PTR China and owner of Fusion Tennis, a sports management company with great influence in the growing Chinese market.

A long term supporter of evolve9 Adams provides support for the clubs who enlist as EKT Academies in China both in terms of coach education and business management. Adams splits his time between clubs in both Shanghai and Beijing.